You’ve seen him taking the funniest digs on people but did you know that he has his own comedy rock band? Vir Das and his band Alien Chutney is coming to Delhi to perform LIVE. 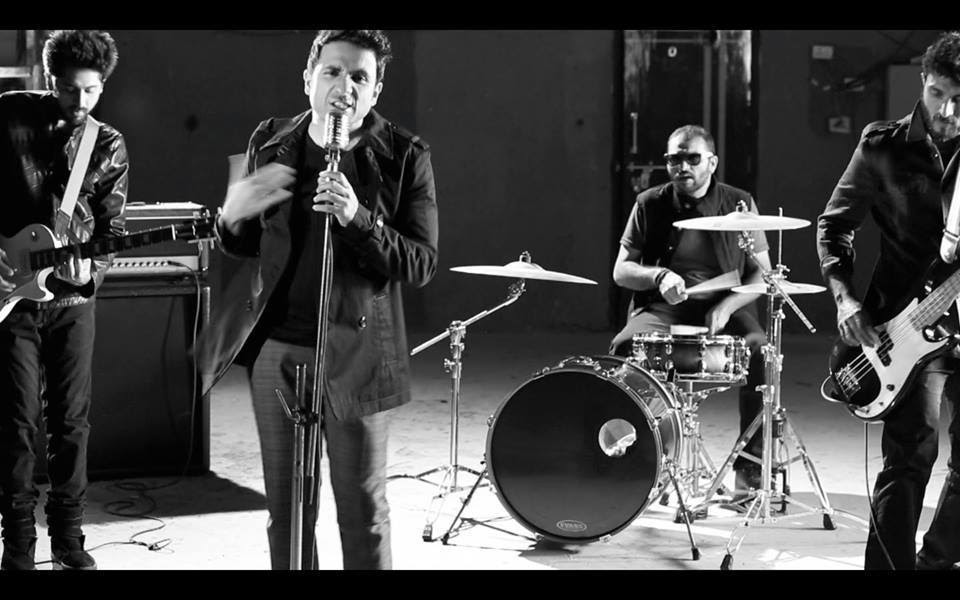 Rock music could be this funny, Vir Das will tell you.