Republic Day is all about watching the beautiful parade with family and enjoying a great time while having a good brunch. But this year’s Republic Day shall be a whole lot different one than what you used to see in all these years, obviously due to corona and all. Let’s see what all is going to be there.

On the occasion of the 50th anniversary of the 1971 War of Liberation and to celebrate the same, a contingent of Bangladeshi Armed forces shall be joining the parade which shall be mesmerizing to watch.

Unlike every previous Republic day spectators that had almost 1.3 lac, this time, only 25000 people between the age group of 15 to 65 years shall be allowed to attend Republic Day parade. Out of which only 7500 tickets shall be available for the general public, in which only 4500 shall be going on sale, as the remaining 3000 shall be on the ‘invitation only’ from the Ministry of Home Affairs.

This would be the first time after 1966 that Bharat won’t be having any Cheif Guest. United Kingdoms Prime Minister Boris Johnson was invited as chief guest at first but due to a new COVID strain found in the UK, he canceled his visit!

Unlike every time, the size of the marching contingent and paramilitary forces shall be smaller. This time, the contingent shall be having 96 participants, whereas 144 are seen on an ordinary basis.

This time, the pared, which usually covered around 8 km, shall be ending by 3 km only. That is, the parade shall be starting from Vijay Chowk and would be ending at National Stadium most probably, which used to be ended at Red Fort. Although it is said that the tableaux shall be going till Red Fort only. 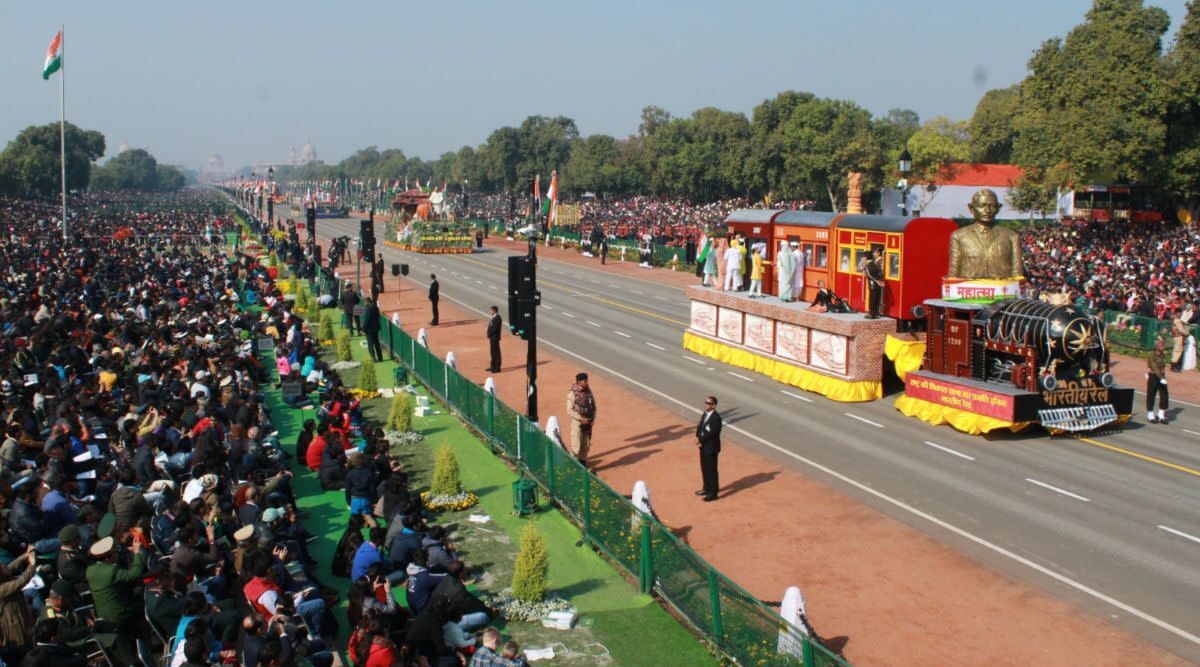 Usually, around 600 students from around the various government schools used to perform on Republic day, which is cut down to 400 this year.

This will be for the first time that Rafale will be sighted on Republic Day 2021, which is gonna be one of the most anticipated things to watch this 26th January.

What are your plans for this 26th?

For Tickets of Parade and Beating Retreat | Check Here