Know it All in 30 Seconds

The hardest thing for any reader to grasp, the most fearful thing for them is every single time they see a beloved book being adapted into a film. They gasp and whisper with eyes wide open – “The horror!”, well, these few won’t make your heart cry of sadness, instead they’ll probably surprise you. The cinematography, music, acting in these book adaptations brings the book to life and how! 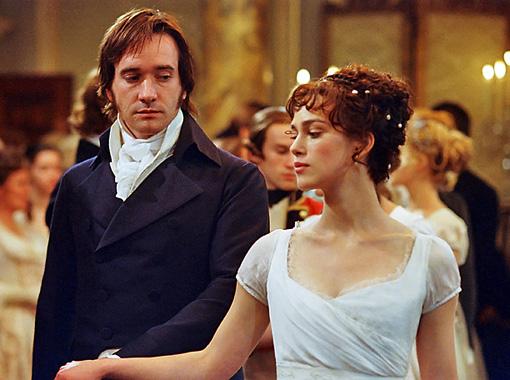 Adapted From | Shining by Stephen King

Adapted From | Rita Hayworth And Shawshank Redemption by Stephen King

Based On | The Silence Of The Lambs by Thomas Harris

Based On | Call Me By Your Name by Andre Aciman

Based On | Namesake by Jhumpa Lahiri

Based On | Do Androids Dream Of Electric Sheep By Philip K. Dick

Adapted From | Jaws by Peter Benchley

Adapted From | The Godfather by Mario Puzo 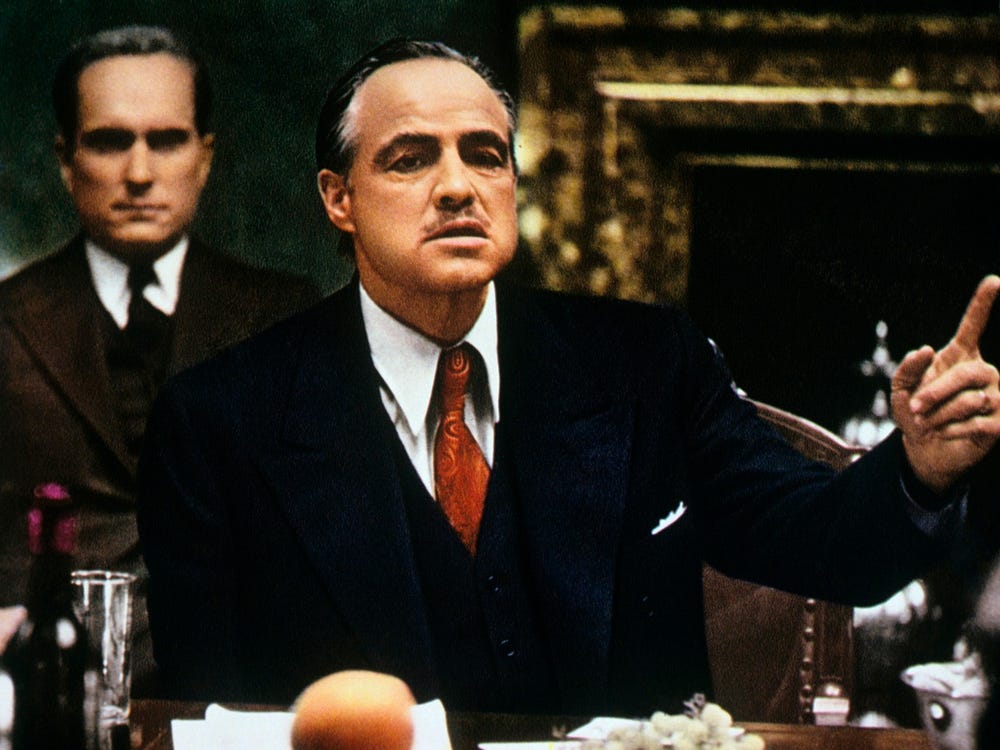 Some books leave a special place in our souls & these movies live up to stay in that place.