Delhiites major transport shall be Metro and then in the second place comes the buses. But have you ever thought about any other alternatives to these? Like we know Uber and Ola are running on the road, but when considering a much cheaper one, we’ve come through these 5 services you can take to commute not so long distances!

Considering the weather around the city, perfect days are coming where people can try peddling down the roads for commuting to a shorter distance. PEDL by Zoomcar offers bicycles for shorter distances at a cheap price of Rs. 10/- per hour.

You can find Yulu bikes mostly near every metro station. Offering both electric and non-electric bicycles, now this company has become one of the most popular commute services in the city as every sort of people use it and is easily available at Rs. 10/- for 10 minutes. 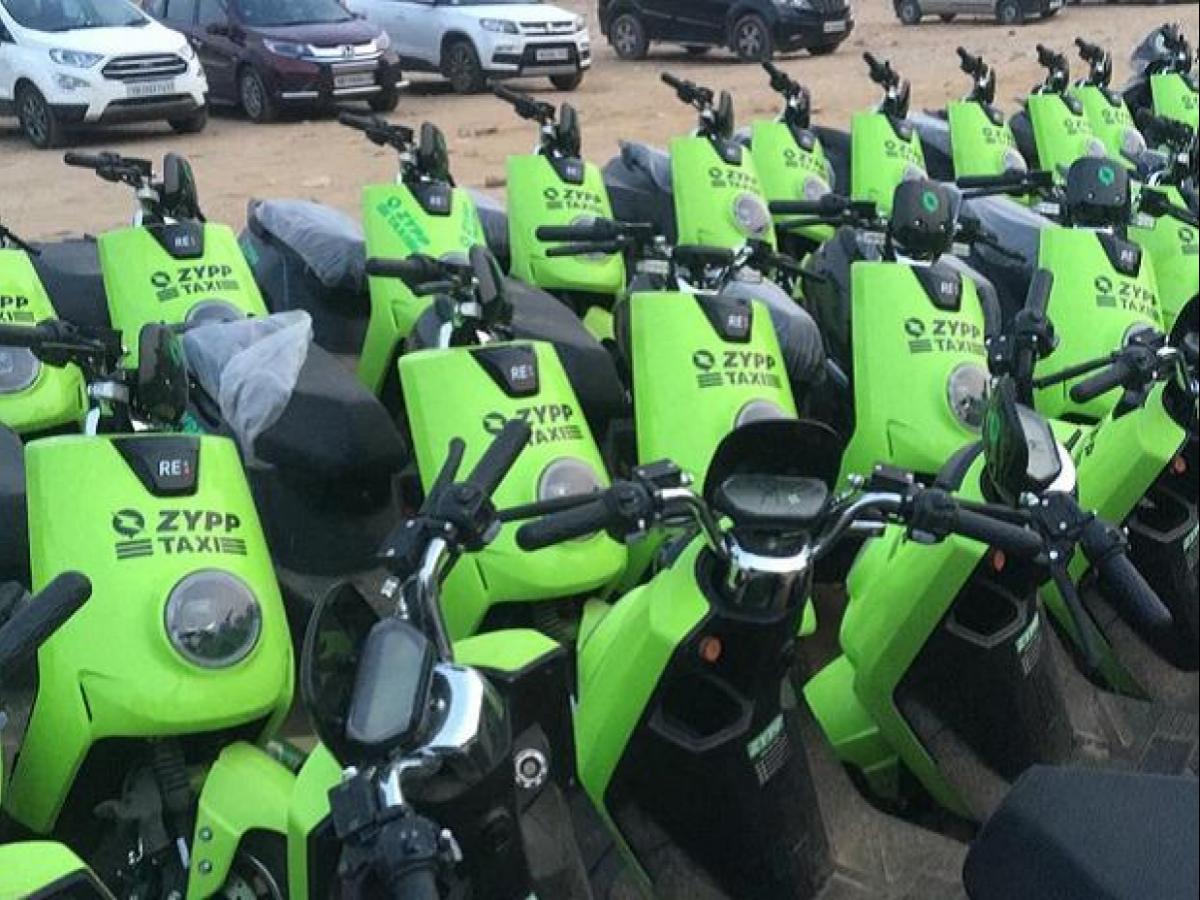 Zypp is India’s first electric scooter taxi app which works efficiently for not so long commutes. You just need to scan a QR code and you’re done. This app works for both deliveries and for commutation. At Rs. 599/- per week, you get a good deal at ease.

Rapido bike can be an alternative if you’re alone and not preferring cab or being at an affordable side. Rapido gives the same cab experience but at a much cheaper price as it offers bikes and scooters with drivers to make your commute easier. The price is calculated per trip based on the distance you need to cover.

Another commute option for all Delhiites out there is Mobycy. They also provide the same pedal bicycles to move across the lanes of Delhi, and what’s the fun part is, these bicycles are easily available around the city, you just need to google it, available at the same Rs. 10/- per hour basis, not a bad deal though!

Move through the city in a more fun and quirky way!