Watching a 2-hour film can never offer you the same experience of reading a 200-page novel. However, if you still wish to watch some movies that are based on best-selling novels, here is a list of some 10 films you can watch in your quarantine.

The story revolves around the lives of four sisters growing up during and after the Civil War. With their father off fighting the war, the girls face the hardships and constraints of poverty and social expectations.

2. To Kill a Mockingbird

The story is told by the little six-year-old girl Jean Louise Finch nicknamed Scout. She is a rebellious girl who has tomboy tendencies. The storyline is based in Maycomb, a small town in Alabama in the 1930s where Scout lives with her elder brother Jem, and her father, Atticus, who is widowed.

An aspiring author during the civil rights movement of the 1960s decides to write a book detailing the African American maids’ point of view on the white families for which they work, and the hardships they go through on a daily basis.

After deciding to sell their zoo in India and move to Canada, Santosh and Gita Patel board a freighter with their sons and a few remaining animals. Tragedy strikes when a terrible storm sinks the ship, leaving the Patels’ teenage son, Pi as the only human survivor along with a fearsome Bengal tiger on a lifeboat.

The presidencies of Kennedy and Johnson, the events of Vietnam, Watergate and other historical events unfold through the perspective of an Alabama man with an IQ of 75, whose only desire is to be reunited with his childhood sweetheart.

This is an adult animated film based upon the Marjane Satrapi autobiographical graphic novel of the same name. The story follows a young girl as she comes of age against the backdrop of the Iranian Revolution.

In German-occupied Poland during World War II, industrialist Oskar Schindler gradually becomes concerned for his Jewish workforce after witnessing their persecution by the Nazis.

8. No Country for Old Men

Violence and mayhem ensue after a hunter stumbles upon a drug deal gone wrong and more than two million dollars in cash near the Rio Grande.

A college professor tries to overcome his writer’s block and finish his novel while dealing with divorce, his affair with the chancellor’s wife, a thieving student and his expectant publisher.

10. One Flew Over The Cuckoo’s Nest 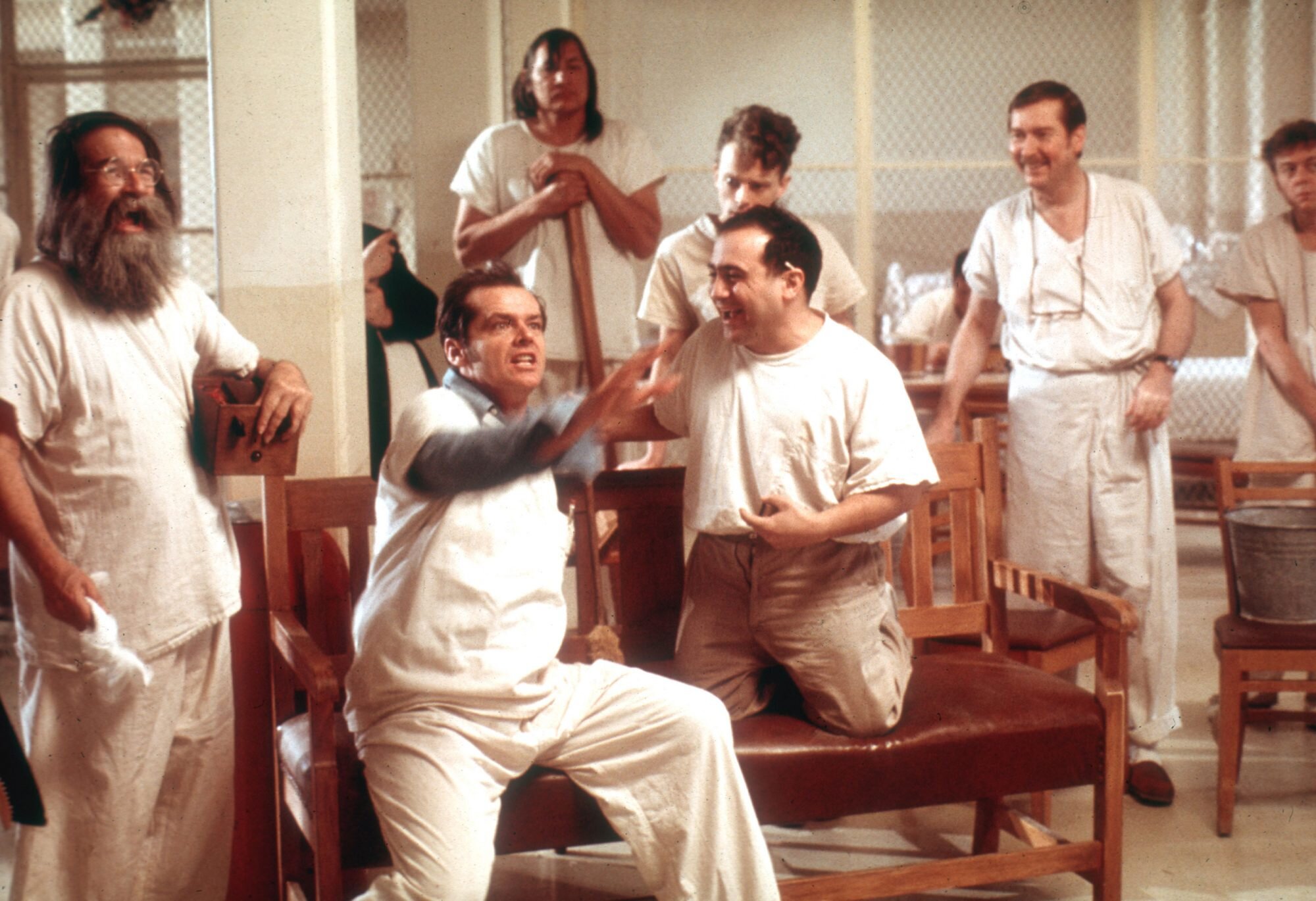 In order to escape the prison labour, McMurphy, a prisoner, fakes insanity and is shifted to the special ward for the mentally unstable. In this ward, he must rise up against a cruel nurse, Ratched.